Home Persecution of Christianity Forums About The Internet 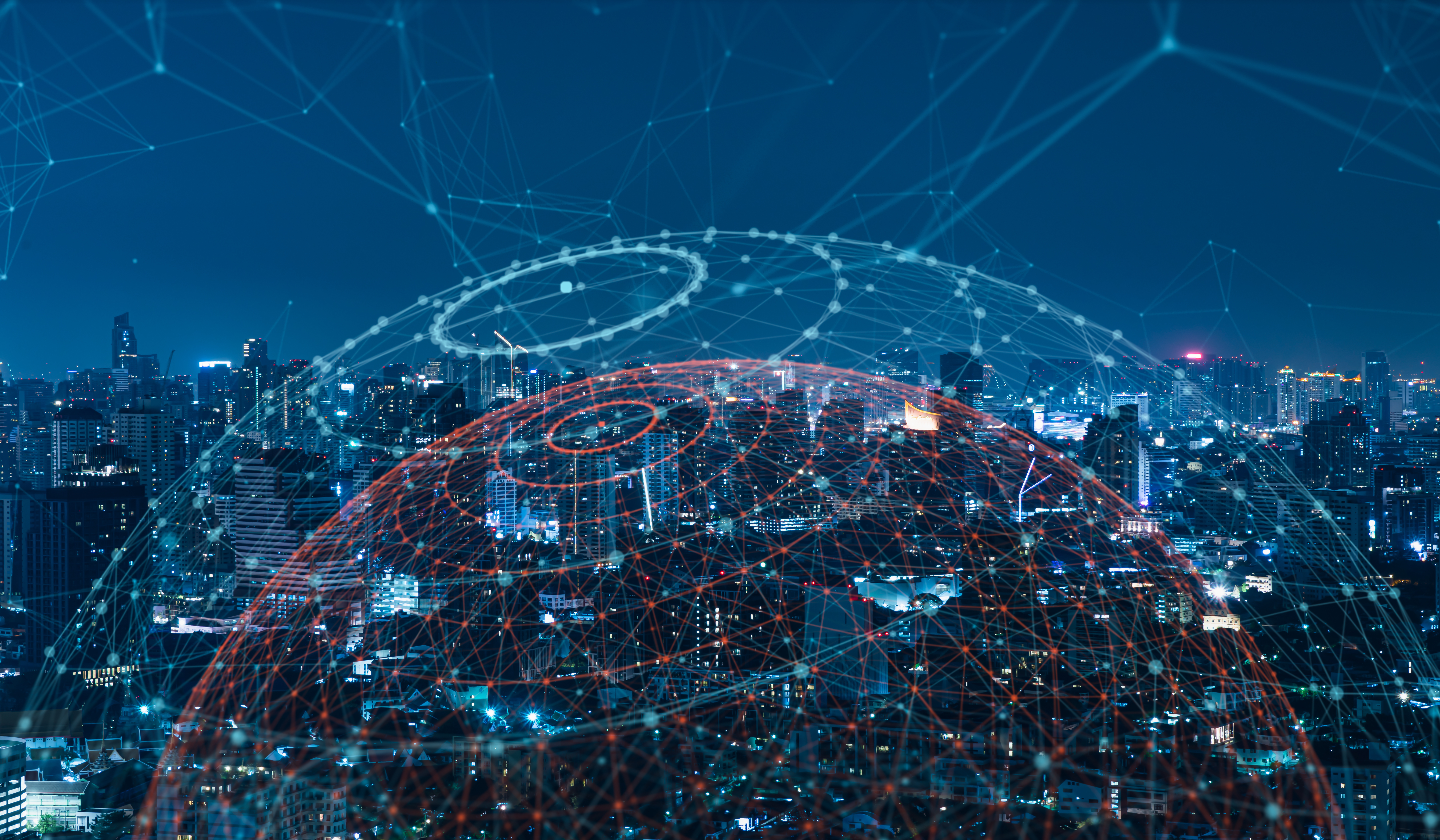 The Internet is a place where you can find a path to God/Jesus Christ/The Holy Spirit.

The Internet is a computer network that was made in the USA. There the National Science Foundation was involved in the creation of the Internet. The Internet network began in early October 1969 which is over 52 years ago after October 2021 (https://www.livinginternet.com/i/ii_summary.htm). Today the Internet network is accessed by ~5,168 billion of users worldwide which is around 65,6% of the worlds population (http://www.internetworldstats.com/stats.htm). The Internet works through a network of computers, cables and wireless transmitters. The internet communication consists of information, which often is text, sound and video. Internet users can connect their computers, smartphones, video game consoles etc. to the Internet. The internet is used for things like information, communication, mass media, music, movies and games. On the Internet there are 759 million websites with various content (http://www.factshunt.com/2014/01/total-number-of-websites-size-of.html).

"If I have seen a little further it is by standing on the shoulders of Giants."   Isaac Newton

The Internet is often used to search for information and the most popular way to find information is by using a search engine. Search engines work in this way: You search for a word or many words in a search box. Then you will get the result as a list with links to many websites that have the same words that you searched for. Search engines make it easier to find information on the Internet. There are different search engines on the Internet. The most popular search engine is called Google and provided by the USA company Alphabet Inc. There are many other search websites that are using Google results for their own search results. If you want to learn how to use a search engine then you can learn on the Internet (see the links below). When it comes to internet communication in general then you should be aware that there is a risk that someone else will read your communication. There is a new company called Ixquick that lets you Google search anonymously. The website with the search function is called Startpage and it has a privacy certificate from the European Union. For example the company Google does not have this privacy certificate. The results that you get when searching on Startpage are not identical to Google results but similar. The Google maps function is not available through Startpage. Another search engine with privacy is called DuckDuckGo (https://en.wikipedia.org/wiki/DuckDuckGo). If you want to learn more about the Internet then you can search the Internet by the use of a search engine that you think is best. It is good to think about privacy when using the internet, because the Internet websites often store your information. There is a very popular encyclopedia called Wikipedia where you can learn much about the Internet. The very popular website Facebook is a social media website where people can communicate. It is possible to start your own social media website by a social media content management system (see the links) and invite all your friends and family. This way you could use a good social media where the users know the creator of the social media website. The internet communication allows for discussions and conferences with participants from all over the world. You could talk the same way as if you were using a telephone or make video calls. It is possible to have group calls and video group calls (https://en.wikipedia.org/wiki/Voice_over_IP). If you have an internet connection then talking with people through the Internet is at no extra cost. The requirements are a device with an internet connection, a microphone and a voice communication program. You could use your PC or a smartphone. You could save money by using the Internet for communication instead of more expensive systems. On the Internet there are many programs that you could install. However installing programs (called apps on smartphones) could be a security risk. There are malicious programs and apps out on the Internet. For example lately many websites began to offer internet users their programs called downloaders which may be prepared with trojans (information about this was found on the Internet). It is good to search information about a program/app before installing it. E-mail attachments are also a risk where computers often get viruses. If you don''t have an internet device and would like to try the Internet then you could visit an Internet café. There you could pay and then use a PC with an internet connection. The Internet also has the possibility for video calls, which means you can not only talk with someone but also see them. You will need a web camera for video calls. Many laptops and all smartphones have web cameras built in. Then you need an internet communication program with support for video calls. The possibilities to send video through the Internet means that people can say what they think. So the Internet creates better possibilities for competition about the viewers and listeners. If there is more content available then there will be more knowledge which is good. People that are interested to start uploading/streaming their own media could use the Internet for this purpose. The hardware is cheap. There are already some people making money this way. The income is from advertisements on YouTube but there is also a possibility to get an income by subscriptions. To achieve an income of ~1457 € /month, which is an okay income for a person living in Europe, there would have to be 145 people paying a subscription of 10 € / month (based on information from an old Wikipedia page, from probably around the year 2014, that had this address: https://en.wikipedia.org/wiki/List_of_European_countries_by_median_wage). Some people have even 1000 friends on Facebook which means it is possible for them to have many subscribers. The Internet is available in many parts of the world and therefore the distribution and creation of content is possible for more people. The distribution of money is actually being less restricted by the Internet which means that poor people now have better possibilities to earn money. Thanks to the Internet many people have become very successful. The people creating websites like Google, Facebook, YouTube and eBay have got very rich. Creating a website is something anyone with access to the Internet could do. A website creator could either learn to code websites or use a content management system. The successful websites Google and Facebook were coded from scratch.

Video
The Internet is replacing the older television networks for many people. There are many websites and companies that offer movies and streaming of movies through the Internet. The most popular videos that you could see on the very popular website YouTube (owned by Alphabet Inc) are music and other forms of entertainment.

Links:
The popular Internet encyclopedia, Wikipedia, has an article about the Internet: Internet

The guide where you can learn how to use a search engine: https://edu.gcfglobal.org/en/internetbasics/using-search-engines/1/

The page where trojans in downloaders are mentioned: http://www.livescience.com/6355-3-common-types-pc-virus-infections.html